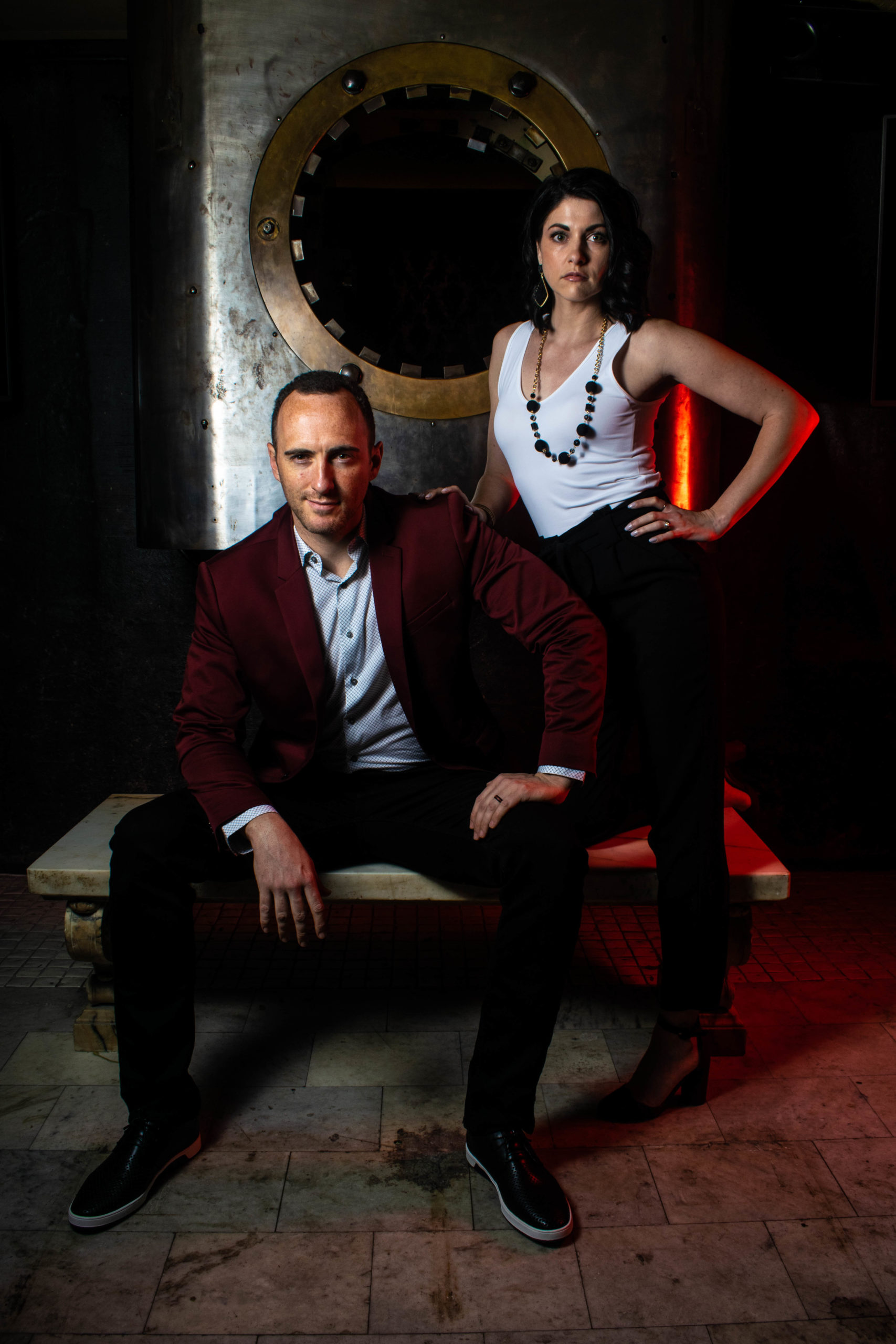 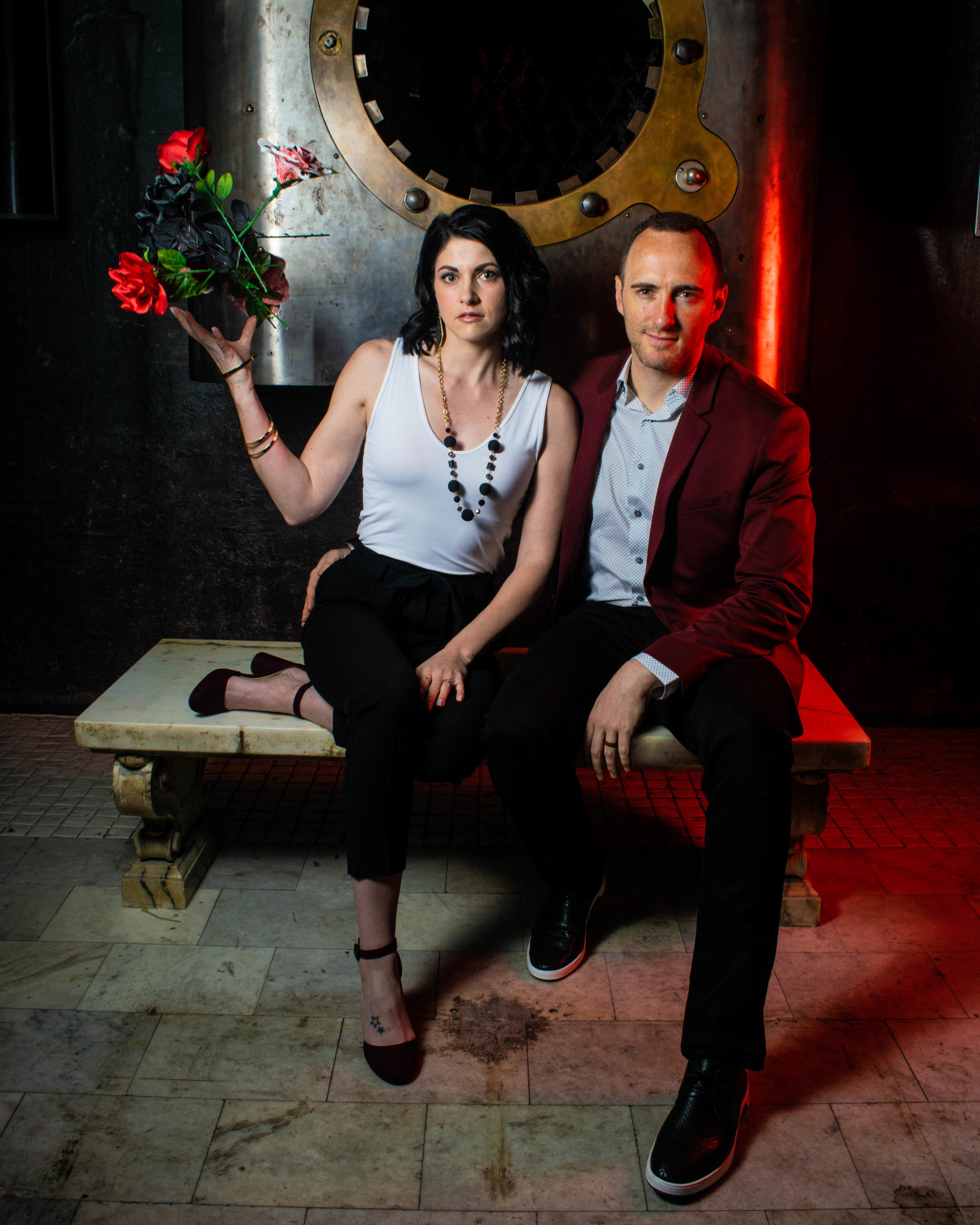 All about the show

I was very impressed by his skill as a magician and his social skills are on par to converse and mingle with anyone of any age and from any walk of life, exactly what is needed with a strolling performance. 5 Stars

The Alans are Magic! Comical but intense, eye-popping tricks and the smoothest sleight-of-hand up-close-and-personal - you cannot beat this show.

The Alans entertained at our wedding for cocktail hour. Despite their professionalism in communication and in everything else, they also amazed our audience with their skills and talent! I heard raving feedback from our guests, and was very well impressed!I would definitely recommend them as a great addition to any event of yours!

My Most Memorable Performance

When you perform magic for a living, people ask you interesting questions.  We END_OF_DOCUMENT_TOKEN_TO_BE_REPLACED

Physical pain has never really been an issue for me.  It hurts, yes, I’ve END_OF_DOCUMENT_TOKEN_TO_BE_REPLACED